tsc is distinguished for his passion and dedication, which have made him into a potent force able to seek out solutions to novel and complex problems.

He began his TF2 career in late 2011 as a normal and undistinguished player, associating most strongly with the TF2 forum of the Steam Users’ Forums (commonly known as SPUF). In August 2012, he led an effort to revive the community’s leading server, the SPUFserver, after it came in danger of being disbanded and became its chief admin, a position held until the server ceased operations in May 2014. During his tenure, he helped organize several events such as Gunslingers vs. Highlanders and SPUF vs. SCUD.

His first exposure to competitive TF2 was the first edition of Tip of the Hats held in April 2013. This led to him dabbling in competitive play, including joining a team briefly during that summer, as well as taking on a position as senior moderator for Ruwin’s stream, then the top TF2 stream on Twitch.

In mid-2014, inspired by the advent of spectator plugins like AdvSpec and Spec Tools and seeking a new project, he began work on StatusSpec, which began as a simple project to add in more spectator tools. Very unintentionally, he discovered a workaround for HUD freezes after game pauses, one of the biggest issues with live competitive coverage at the time. The plugin continued to grow in scope, adding in functionality to support a wide variety of usage.

As time has passed, his role has shifted gradually as he continues to work on many projects as part of his goal to continue giving back to the gaming communities he loves so much. 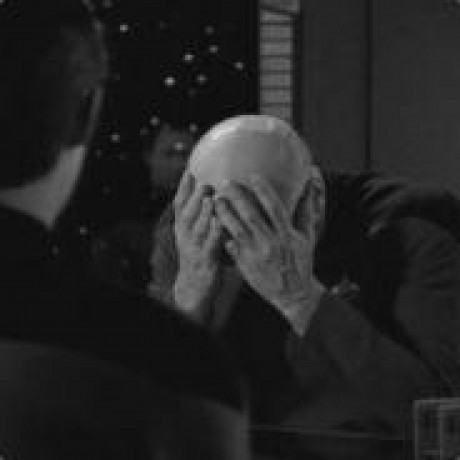