Project UniREform is an initiative to promote the competitive scene through the creation of player model skins that can be used for competitive event casts and the like. This project debuted with the ESEA Season 17 LAN finals, in which the four participating teams (froyotech, Classic Mixup, Team eLevate, and Street Hoops eSports) had custom skins created for them which were used in the live broadcast of the event on the ESEA stream produced by teamfortress.tv. Since then, they have been used at many more LAN events, including the intercontinental Insomnia LAN events. 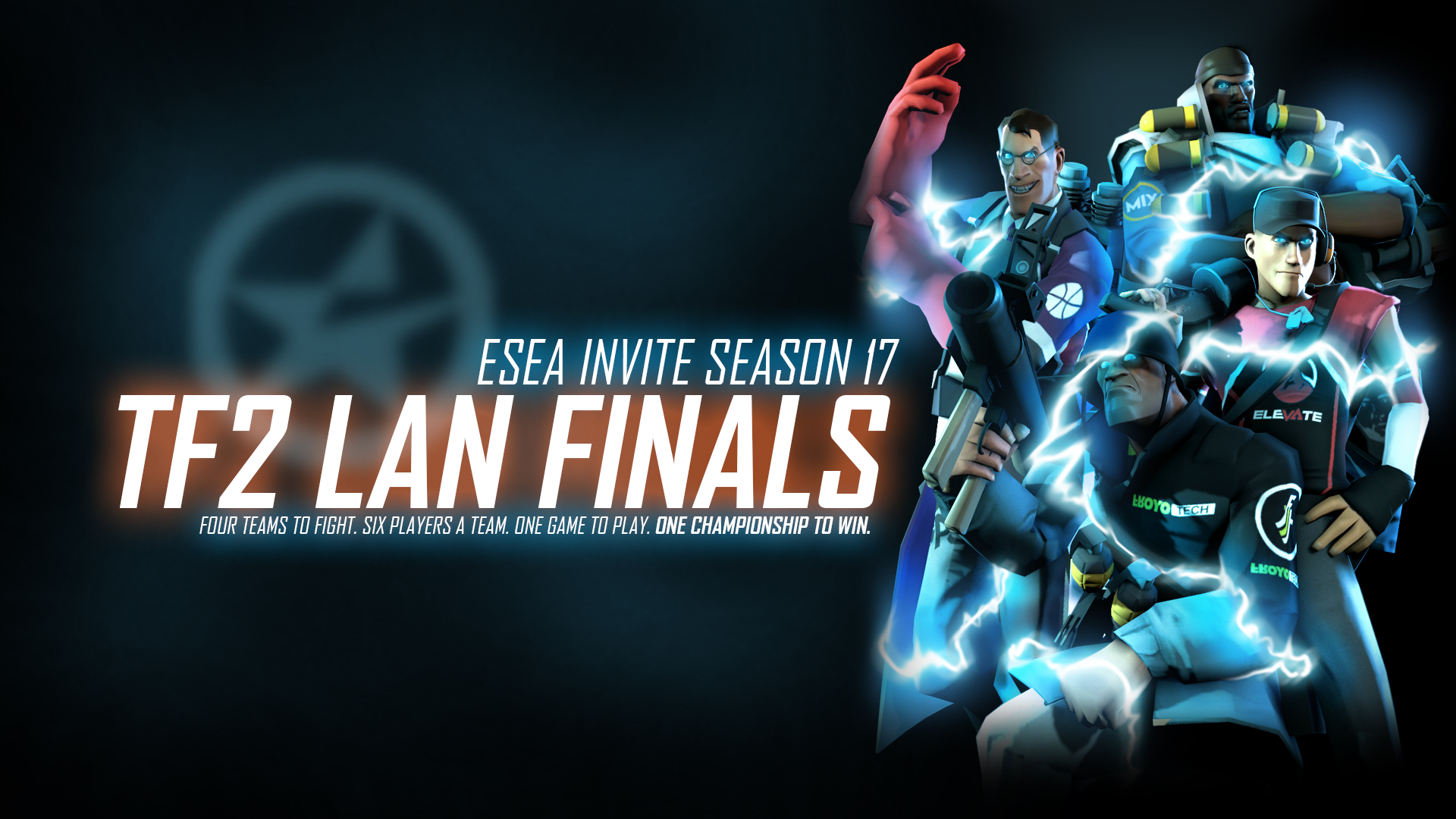